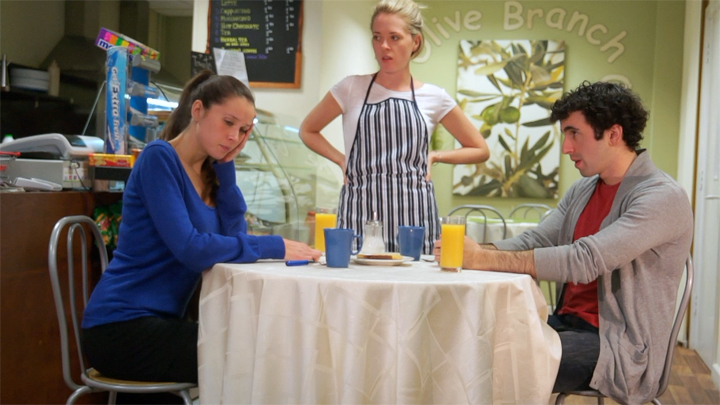 April has bad news for Sean but surely he’ll take it better if that news comes via some half understood Carl Sagan quotes?  I mean, does it really matter if the coffee’s cold when we’re all just going to die anyway?

Shortlisted for an Ockham Award for Best Skeptical Film

“This short merits an award.” – Slate